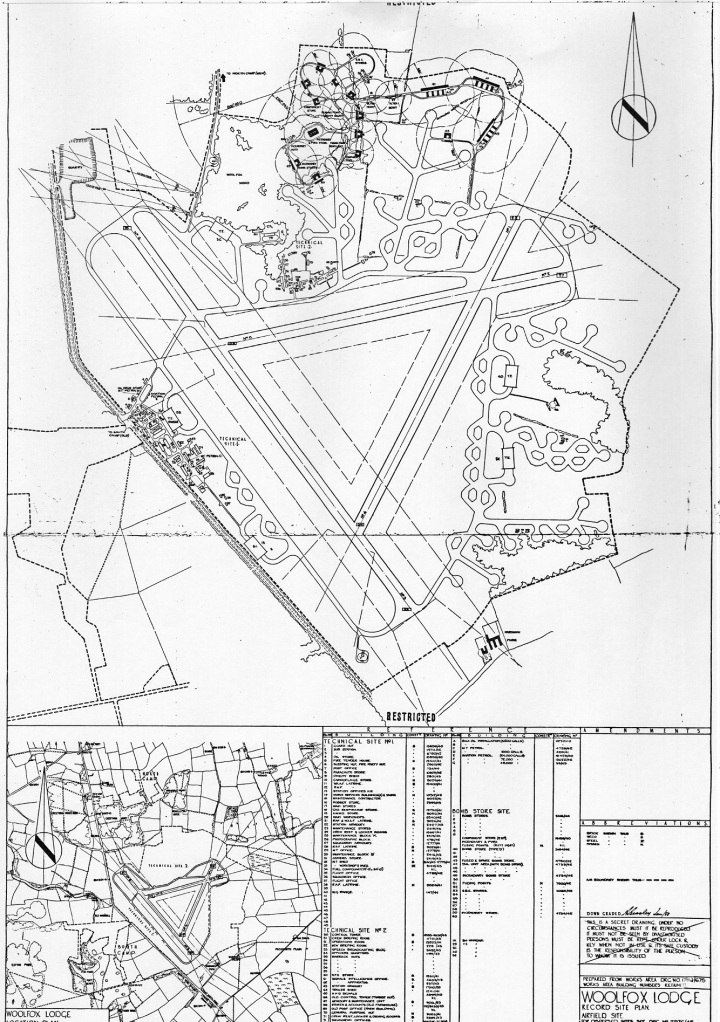 Initially built by John Mowlem & Sons Ltd as a satellite to RAF Cottesmore the station opened in December 1940. Located in the county of Rutland this former home to No.1665 and a detachment of No.1657 Con Units would welcome the arrival of 218 Squadron on March 7th 1944. The squadrons initial reaction to the condition of the airfield was less than favourable. Regardless the squadron set about making this their home. The squadron began its long awaited conversion to the Avro Lancaster while operational from Woolfox Lodge. It was from this airfield that the training for operation “GLIMMER” was undertaken and subsequently flown from on June 5th 1944. The squadron carried out its last operation on August 2nd and departed on August 4th 1944. 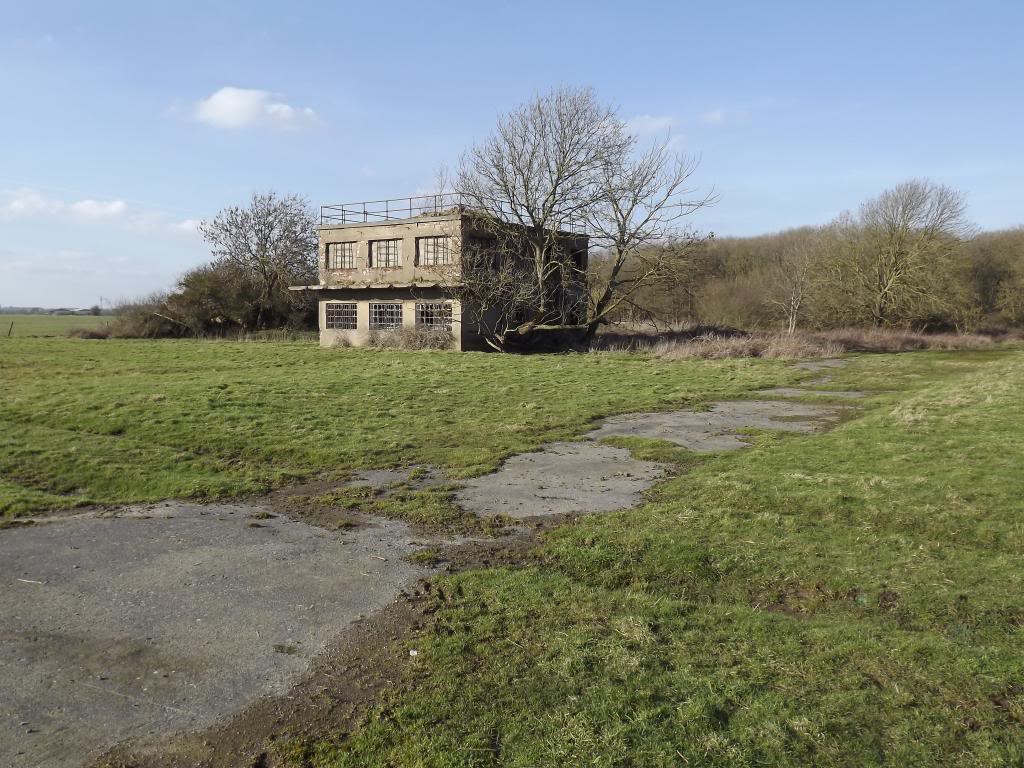 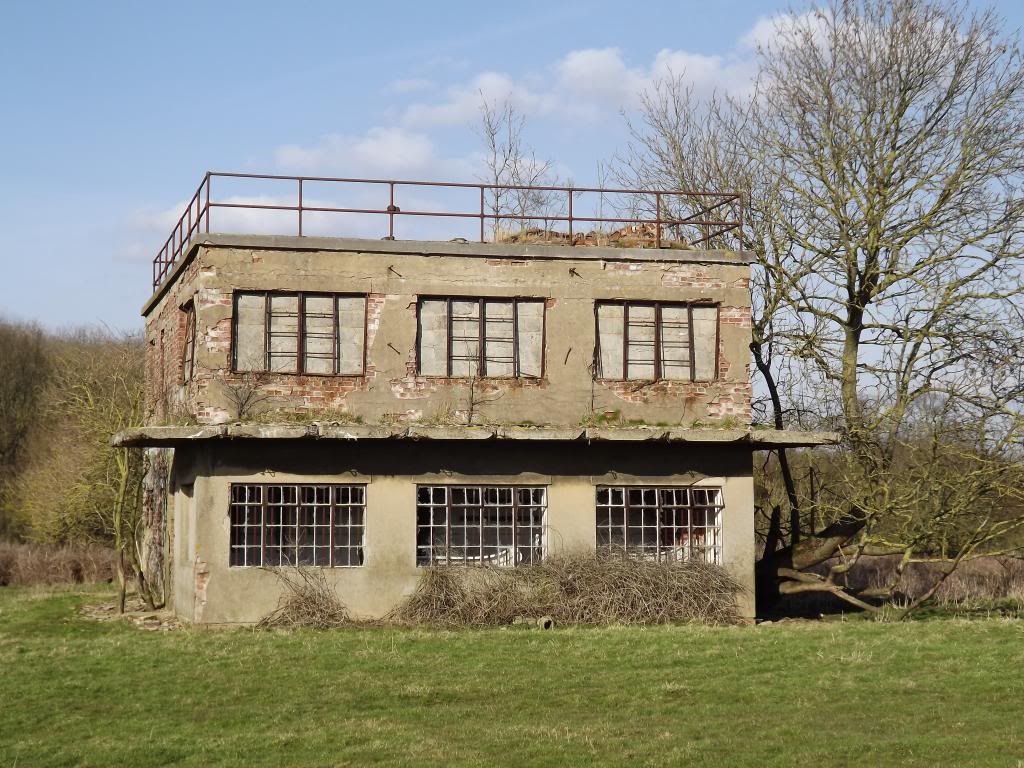 The control tower from the front 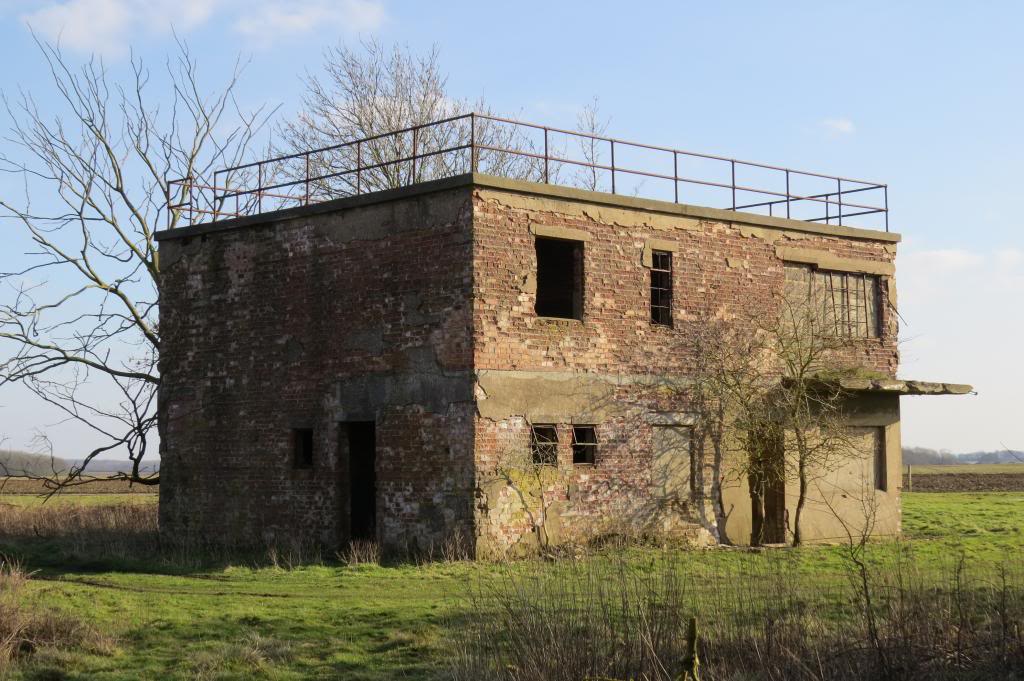