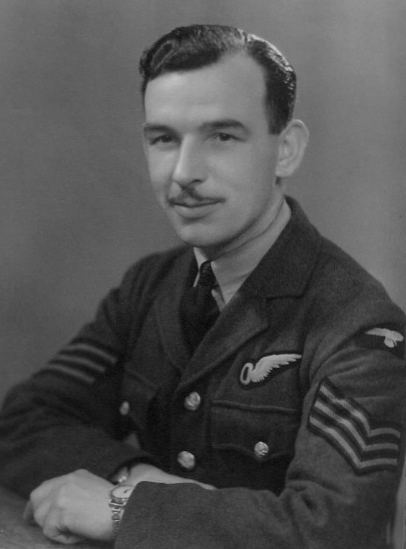 Sergeant Norman Fairhurst’s time on the squadron was less than a month. The 32 year old married man was killed attacking the Heinkel works at Rostock on April 20th 1943. His Short Stirling BK596 HA-K  of which he was the Observer crashed near Stralsund killing four of the crew.  Norman and his three crew mates are recorded on the panels of the Runnymede Memorial. The crew were on their 3rd operation.